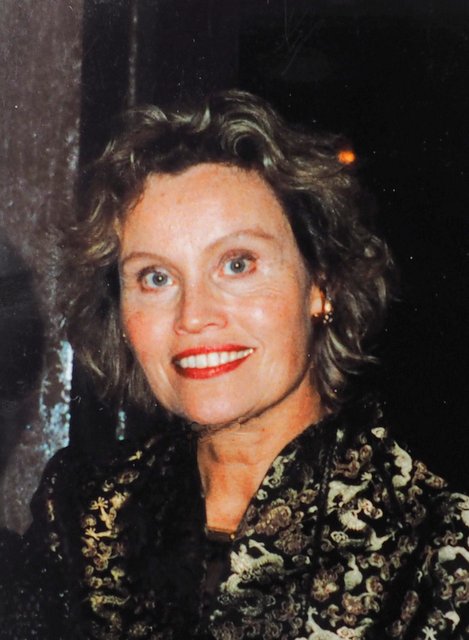 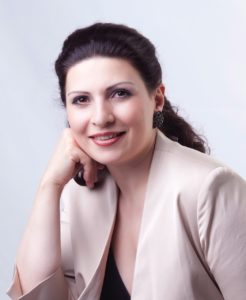 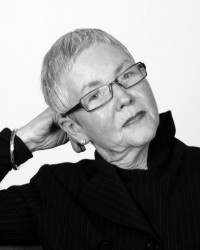 Born in Austria from German parents the mezzosoprano Rita Hirner-Lill studied first piano until Masterclass at the University of Music and Performing Arts in Munich before turning to singing with baritone Karl Schmitt-Walter at the same university. Her stage debut was in 1967 at the Teatro National San Carlos in Lisboa/Portugal, followed by German debut in 1968. 1971-1974 she was a member of the Stuttgart State Opera with a wide range of repertory from baroque to contemporary music. Guest performances led her to important opera houses: La Scala/Milano, Opera Roma and Torino (Radio RAI), Munich State Opera, Vienna State Opera. Among others she also sang in festivals Mozart Requiem, Verdi Requiem, Rossini Rezitals and Bach oratorios.

After marriage and birth of a daughter she began teaching at the Munich University of Music and Performing Arts and at the Bayerische Theaterakademie August Everding.

Since 1979 until now under her guide new generations of young opera- and concert singers are to be heard in many national and international opera houses and concert halls for example: La Scala, Met, Covent Garden, Bayreuth Festival, State Operas Munich and Vienna, Glyndenbourne, Paris, Madrid, Budapest and Tokyo.

During the last ten years 1.prize winners of the most prestigious competitions wworldwide like “Operalia Placido Domingo”, “Belvedere”, Vienna, “Vinjas” Barcelona, “Neue Stimmen” are some of these former students,

It is always a real pleasure for Rita Hirner-Lill to find new voices and work with them in workshops or masterclasses such as she did at the “Accademia di Montepulciano” in Italym the “Conservatorio Giuseppe Verdi” in Milano, and at the “Tschaikowsky Concervatory” in Kiew/Ucraina.

Since 20 years Rita Hirner-Lill is member of the auditions for singers in the Jehudi Menuhin foundation LMN (Live Music Now) in Munich.

Being an established opera singer, she also sings mezzo-soprano parts at Requiems of Verdi, Mozart and Dvorak, Stabat Mater of Rossini and Pergolesi , collaborates with Symphonic and Chamber orchestras all over the world and loves performing recitals with a large selection of songs in nine languages. She was invited at the Salzburg, Colmar and Miscolz Festivals, and gave many concerts and recitals at New-York’s BAM, London’t Barbican, Bergen’s Grieg halle, Brussels, Montreal, Vienna, Innsbruck, Paris, Geneva, Moscow, St.Petersburg, Antwerpen etc.

Her discography includes DVDs of Iphigénie en Tauride of Gluck (the title role) and Nina of Paisiello (role of Susanna) and the CD of Theodora of Handel (role of Irene) with les Arts Florissants and William Christie.

Juliette Galstian is a professor of singing at Geneva Conservatoire and is regularly invited to give masterclasses in Russia, Armenia, France and Italy.

Maria Gamborg Helbekkmo is Professor Emeritus at Bergen University College, where she taught choir conducting, piano, and solo voice. Educated as a pianist, singer, and conductor, she has gained wide recognition as a musician and teacher, and is especially known for her work with the female choir Voci Nobili. Her determination, combined with her artistic abilities and her unique musical ambience, has helped turn Voci Nobili into a very highly-esteemed European choir with many honours to its name, including 11 International 1.prizes.

She did her piano studies with Eline Nygaard (Oslo), Béla Siki (Seattle) as Adele Marcus (Juilliard School of Music, New York). Her vocal studies were with Ellen Sundby (Bergen), Paul Lohmann (Wiesbaden) and Gunvor Mjelva (Oslo), and her conducting studies were with Knut Nystedt (Oslo) and Eric Ericsson (Stockholm).

Maria G. Helbekkmo made her debut as a concert pianist in 1972 in Oslo. She has held several concerts for Concerts Norway (Rikskonsertene), Norwegian Broadcasting (NRK), and at Troldhaugen – Edvard Grieg’s home. She has been a piano soloist with different Norwegian Orchestras; Trondheim Symphonie Orchestra, Bergen Philharmonic Orchestra. As a singer she has worked as a freelancer for the Norwegian Broadcasting for several years, creating music programmes for children, in radio and TV. Additionally she has held more than 500 concerts on tour in Norway and Sweden.